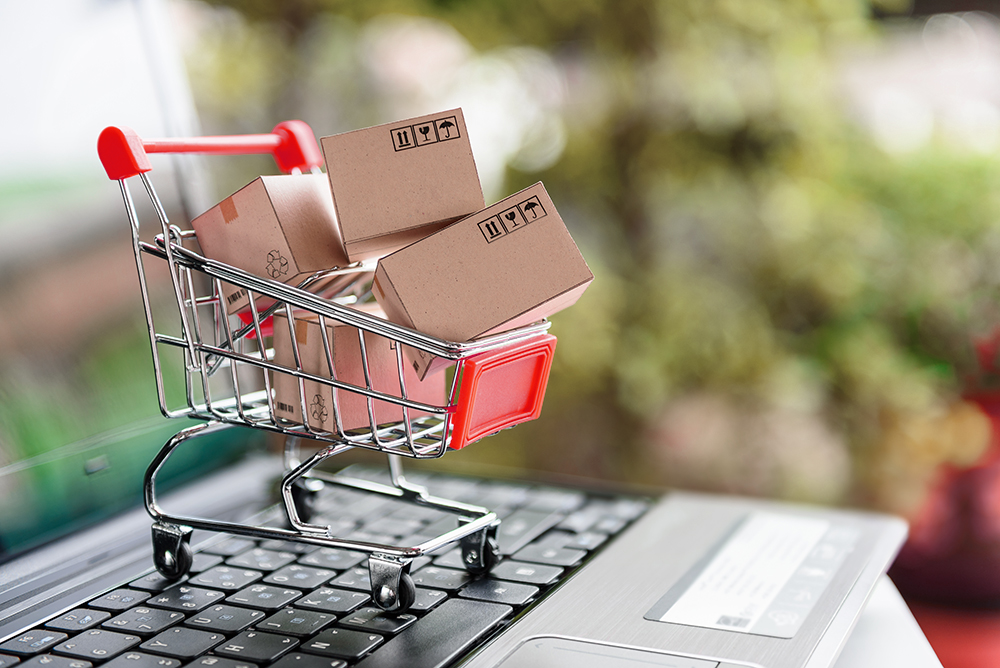 If there’s one seismic shift that’s emerged in retail due to the challenging events of 2020 it’s the rise and rise of online retail.

But what exactly does that mean for retailers in the immediate future? Well according to many it’s certainly not the end of the real-world retail game, but rather a change to the playing field that has been on the cards for a while.

Recent online retail statistics paint a fascinating picture of the consumer shift. Each month, the National Australia Bank compiles data on online retail, with statistics from the past few months highlighting what has been occurring.

In April they noted year-on-year online retail growth of 58.4 per cent, which was the highest growth on record for the series. In May, the NAB Online Retail Sales Index rose by 50.4 per cent year-on-year.

“From our observations, the general trend for online retail is up,” he said “The global pandemic has brought change on a scale that we have never seen before, altering the trajectory of the eCommerce industry,” the Australia Post report noted.

“Last year we forecast 12 per cent of consumer spending would be conducted online by 2021, yet with the seismic shift brought about by COVID-19, we saw online hit 12 per cent of total retail for the month of March.

“Social distancing, self-isolation and the closure of bricks and mortar stores has meant online has become not just the preferred way to shop but arguably the only way to shop, prompting unprecedented online growth as retailers and shoppers alike adapt to a new normal.”

But what does that mean for retailers?

Rather than a threat to real-world retail, online sales are now seen as a lifeline, allowing a sector heavily impacted by Covid-19 lockdowns to continue to service and engage their customer.

As The New Daily recently reported, major retailers who embrace an online offering are clawing their way back from an outlook that initially looked dire.

They cite Kathmandu as a major example, with the clothing retailer expected to earn $70 million this year despite coronavirus and due in no small part to online sales.

“Same-store sales, which compares individual shops’ sales overtime to get like-for-like comparisons, increased 12.5 per cent in just six weeks between May 18 and June 28,” The New Daily reported.

“But not because people are returning to high streets; they’re shopping online. In-store sales rose just 2.2 per cent during those six weeks, while online sales jumped 78 per cent.” 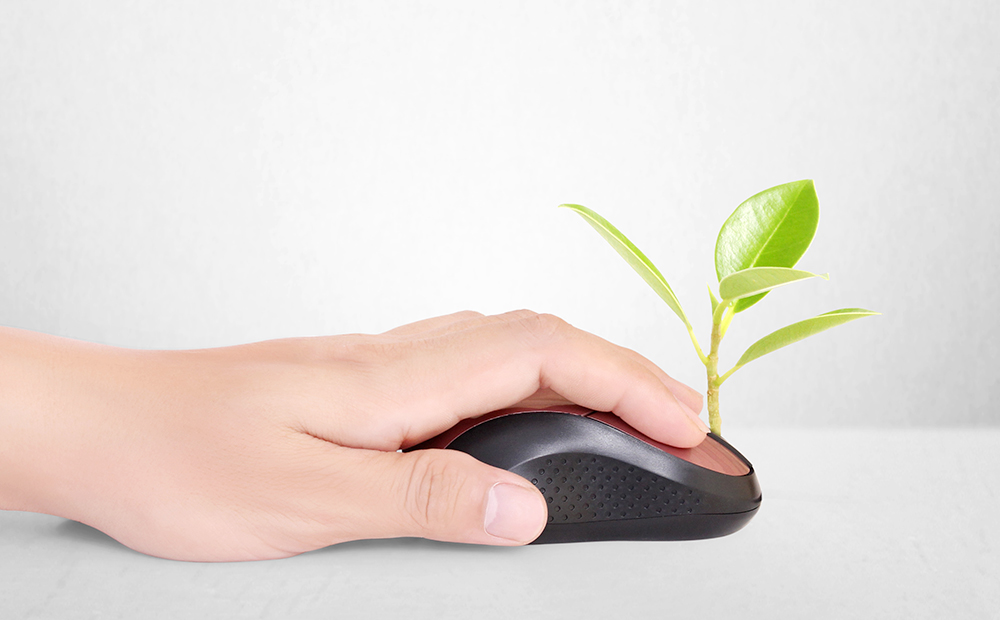 In a similar vein, Australia Post noted that socially conscious online buying was becoming a priority for Australians, with many keen to support local retailers, rather than take their business off-shore.

“…Australians are becoming increasingly conscious of the social impacts of their purchases, as well as seeking to support local and regional communities where possible,” they noted.

Traditionally framed as an online versus real-world debate, this dichotomy no longer stands up in the changing landscape of 2020.

Online is the new gateway to retail and is likely to remain that way for some time. In the interim, retailers are doing their utmost to adapt and many are achieving success in the process.

And no, real-world retail is far from dead. Its unique value appears even more appreciated by consumers than ever in the face of being deprived of that physical shopping fix.

Real-world retail will continue to be an experience where customers touch, feel and interact with products, but for now, it won’t be their starting point.

You can learn more about the changing retail landscape here, or discover how Vitag can assist.